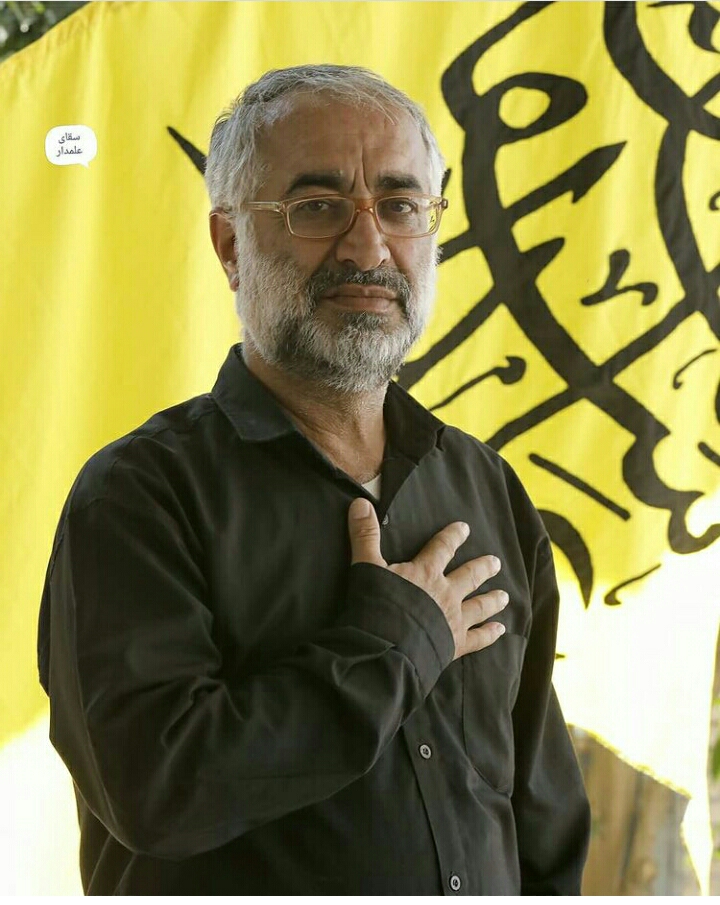 For over three decades, economic sanctions against America’s adversaries have been a critical element of our foreign policy. Unfortunately, increasing evidence shows that, far too often, sanctions are poorly conceived and enforced.

We have failed to appreciate that our sanctions’ targets are devious and creative, crafting successful evasion and mitigation strategies. We have been satisfied with sanctions as virtue signaling rather than real economic warfare. Unsurprisingly, therefore, sanctions are often only marginally effective or, even worse, self-delusional.

Most recently, Iranian drones used by Russia against Ukraine have been found to contain enormous quantities of U.S. and other Western components, including sophisticated elements of targeting and propulsion systems.

The sanctions and export controls involved here do not involve Iran’s nuclear-weapons and ballistic-missile programs. But the robust pattern of Tehran’s drone-related counter-sanctions activity suggests its success in thwarting one sanctions regime are readily applicable to thwarting others.

Other ongoing examples of sanctions failure include Iran selling more oil internationally, especially to China, because of lax U.S. enforcement; not effectively empowering Venezuelans to overthrow the authoritarian Maduro regime because of inconsistencies in American policy; not bringing Russia to its knees in retaliation for its aggression against Ukraine; and not stopping North Korea’s nuclear and missile programs.

These and other cases exemplify the need for a cultural revolution in American sanctions policy as we face adversaries such as China that are major economic powers and greater threats. Failing to act now can cripple us later.

In 1919, Woodrow Wilson, eager for alternatives to military action and America’s most outspoken sanctions advocate, called them “a hand upon the throat of the offending nation,” and a “peaceful, silent, deadly remedy” that will “not cost a life outside the nation boycotted,” but which apply pressure that “in my judgment, no modern nation can resist.” Wilson was proposing economic warfare, not virtue signaling.

Today, however, Washington’s decisionmakers often sabotage their own efforts. One common mistake is to implement “smart” or “targeted” sanctions rather than broad and sweeping measures. Unhappily, the more precise the sanctions, the easier they are to evade.

Far better to apply the broadest possible sanctions, such as Security Council Resolution 661 after Iraq’s 1990 invasion of Kuwait, declaring that United Nations members “shall prevent the import into their territories of all commodities and products originating in Iraq” (or Kuwait after the date of the invasion). No ambiguity or room for creative interpretation there.

Another failure, unfortunately typical of both American and European sanctions, is providing long delays before sanctions take effect. After President Trump exited the 2015 Iran nuclear deal and announced resumption of U.S. sanctions, the renewed restrictions largely did not take effect for six months.

In response to Russia’s unprovoked invasion of Ukraine in February, Europeans declared sweeping prohibitions on importing Russian oil and natural gas, yet those much-ballyhooed sanctions are only now coming into effect.

Analogously, the Biden price-cap scheme for Russian oil exports is conflicted, trying both to restrain exports but also permit them under certain levels to avoid increasing global oil prices. You can’t have it both ways.

The argument for delays and other caveats is that businesses affected by sanctions need time to adjust. Instead, grace periods are far bigger gifts to the sanctions’ targets, furiously using the time available before the effective date to transact as much business as possible, while also preparing longer-term evasive and concealment mechanisms.

Worse, to avoid “overcompliance,” Washington’s bureaucracies provide explanations about sanctions that are little more than roadmaps for sanctions violators to follow.

Briefly grandfathering existing contracts to allow affected companies to extricate themselves from existing agreements has merit, but there is no compelling reason to shield firms from prospective sanctions. It is rare indeed that rising political or economic tensions with foreign nations do not afford time to anticipate and protect against increasing risks, including through protective contract drafting. Political risk is a cost businesses must face in a less-than-perfect world.

Perhaps most importantly, the State, Treasury and Commerce Departments, which administer sanctions and export controls, are simply not aggressive enough. Real-world experience and public-choice economic theory confirm that government bureaucracies have their own cultures, highly resistant to change and outside direction.

Moreover, in many cases, particularly with financial institutions, the U.S. relies on self-enforcement, perhaps effective with domestic firms, but with little or no impact on shadowy operators abroad.

Enforcement resources are also limited. Notwithstanding the desires of many sanctions officials to be tougher, they simply lack the wherewithal. Moreover, enforcers are buried in agency bureaucratic cultures hardly known for swift, decisive behavior, and which do not reward economic warriors, who are often viewed as troublemaking pariahs.

We need serious consideration of shifting responsibility for detecting sanctions violations, and punishing or retaliating accordingly, to agencies with bureaucratic cultures better suited to real economic warfare. The most likely alternatives for sanctions enforcement would be the Defense or Justice Departments. Justice has investigative and enforcement capabilities, but we must also guard against an excessively legalistic interpretation of sanctions. Punishing adversaries broadly is the objective, not proving case-by-case violations judicially beyond reasonable doubt before punishment or retaliation are justified.

Alternatively, Defense could establish a civilian-led “Economic Command,” paralleling the existing Cyber Command, European Command and the like. The military has conducted sanctions enforcement, including George W. Bush’s Proliferation Security Initiative, and its Iraq-related work under Security Council Resolution 665, authorizing “such measures commensurate to the specific circumstances as may be necessary…to halt all inward and outward maritime shipping” to guarantee compliance with Resolution 661. That is real enforcement, which we can undertake unilaterally under existing constitutional and statutory authorities.

These are issues which the new Congress should carefully consider over the next two years, and which 2024 presidential candidates can and should debate.

John Bolton was national security adviser to President Trump from 2018 to 2019, U.S. ambassador to the United Nations from 2005 to 2006 and held senior State Department posts in 2001-2005 and 1985-1989. His most recent book is “The Room Where It Happened” (2020). He is the founder of John Bolton Super PAC, a political action committee supporting candidates who believe in a strong U.S. foreign